We need a toool for reading and writing JTAG on varios laptops . Can revelprog read and write on this bus ?
Regards , Vlad 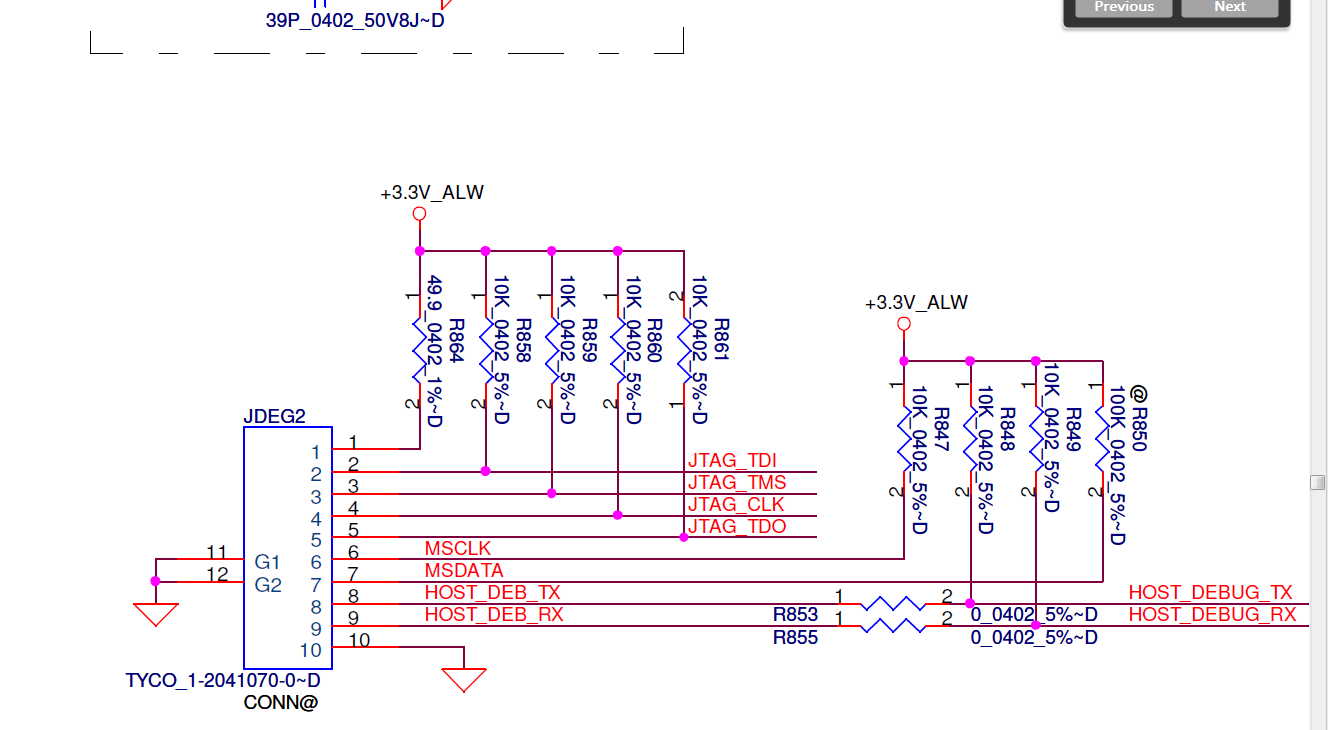 Hi Vlad, unfortunately REVELPROG-IS does not support JTAG interface at the moment.
Top

Hello, can you please help me with some details about the following problem: I would like to use revelprog-is programmer together with some other microcontroller programmers, using a .bat file. This would allow me to 'automate' the programming process of a custom made board. I am using the revelprog-is programmer to flash a binary file for a FPGA device, memory type ISSI IS25LP064, which works great using GUI.

If such a feature exists, can you please direct me to a manual/description? I can't use the scripting tool, as it would be a lot easier to just use the GUI for that matter.
If this feature isn't available, can you please plan it for a future release? It would make the revelprog-is programmer a must for many others I believe.

Thank you and have a nice day,
Ovidiu Gabriel
Top

Unfortunately REVELPROG-IS application is GUI based. We have in plans command line interface but it needs to write new app from scratch to make it GUI independent. We have it in plans but I can not promise any date at the moment so at the moment I recommend to find other solution. Please check also this subject viewtopic.php?f=22&t=415&start=10 last @bigendian post - he prepared command line software for his own (for linux) and it's working with few FLASH devices
Top

Since update v1.8.5 custom script tool will have some new features:

"DATA:BUFFER" in operations
It will import data bytes directly from application buffer, so you do not have type data bytes in script directly. Address will be incremented in background, so it will import bytes from buffer with proper offset. Example of use: viewtopic.php?f=32&t=883

Script maker changes in v1.8.5
There are few new options:
On below example Instruction is CCh 0Fh 78h where 78h is address (single byte address). This address will be incremented in repeated operation, so first operation will have address 78h, second will have 80h (78h + number of bytes to write = 8 in this example), third will be 88h etc. "Write bytes after instruction" window is disabled because "import write bytes from buffer" option is checked (it will import bytes from buffer during script execution). Return to “Tutorials and Examples”

Users browsing this forum: No registered users and 1 guest